There was a good attendance for the 2022 AGM held last night (Friday 4th March). Thank you to everyone that made the effort to come along and have their say on the future of the club.

Full minutes and reports will be published shortly but in the meantime here’s a quick synopsis:

Officers of the Club

The current Chairman, Secretary and Treasurer were happy to stand for re-election and were unanimously voted in unopposed.

The existing Team Captains were all happy to stand for re-election and were unanimously voted in unopposed:

Other officers, appointed by the committee, remain unchanged apart from 2 cricket roles.

Ian Pulsford becomes Head of Cricket to focus on the Technical and playing aspects with the teams. Mel moves into the new role of Head of Women & Girls Cricket and Cricket Operations. She will head up our new Women and Girls initiative and assist Ian with the Operations side cricket.

Peter Lacey is happy to continue to audit the accounts.

There are no upcoming events. 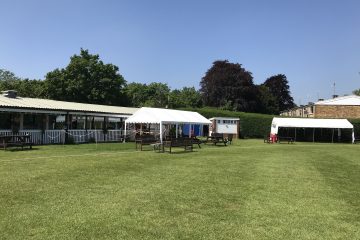 Match report by Ben Nicholas Farnham Royal continued their preparations for the season with a warm up game against a very strong Wokingham 2’s team.  Availability suffered a little due to Covid and Ramadan but a Read more… 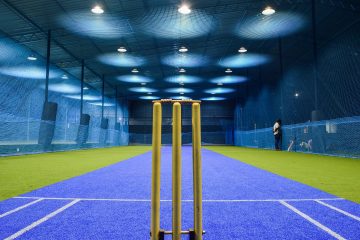 On the 1st March 2022, Farnham Royal CC begins it’s Under 9’s Training and Girls Team Training! Come along and have a go, all abilities are welcome with full support by our amazing coach team! Read more… 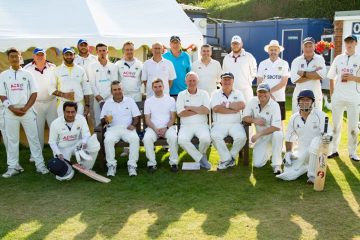 Another season drew to a close this weekend with the club celebrating with an invitation match of former players of Farnham Royal CC and Phoenix Football Club.  A wonderful day was had by all, helped Read more…