The club came into being in 1899 and has since enjoyed 132 years of cricket with the exception of closure during the war years and more recently due to the Covid19 pandemic.

Situated on the Rectory Ground, the club has always enjoyed close links with both the Church and the local junior school. From, the outset, the local vicar always had an interest in the club and can be seen in many of the old team photographs.

In 1951, the vicar was persuaded to let Sunday Cricket matches be played, and this was agreed on the condition that the game was started after morning service and was completed before evening service!

The club currently has 2 teams in the Morrant Thames Valley League and previous achievements include league champions and cup champions.

We also have a thriving youth section and some of our young players have gone on to represent the County, and, in some cases, their country! 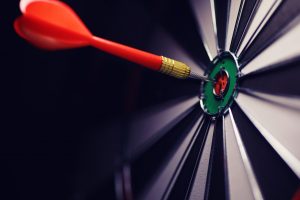 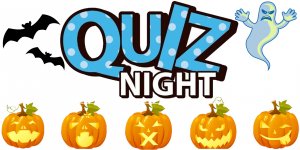 Theres something afoot at FRCC this Halloween Quiz night. Hosted by Paul there will be 5 spooky rounds. Usual rules apply, £2 per person entry, max 6 people per team. Dress up in your Halloween, spookiest outfit and there will be an additional prize for the best dressed team! We’ll[...]
Nov
5
Fri
8:00 pm Darts – FRCC Mens inter-club com...
Darts – FRCC Mens inter-club com...
Nov 5 @ 8:00 pm 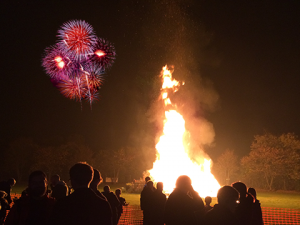 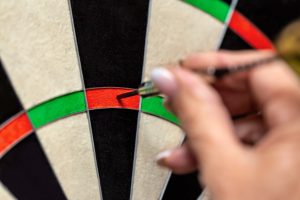 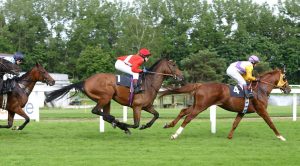 They’re under starters orders…. and they’re off! Race night returns to FRCC on Saturday 20th November.  Place your bets at Honest Nev’s tote and hope that Lady Luck is on your side! Plenty of races and horses to be sponsored – an ideal opportunity to promote your group or business[...]
Nov
25
Thu
8:00 pm November Quiz Night
November Quiz Night
Nov 25 @ 8:00 pm 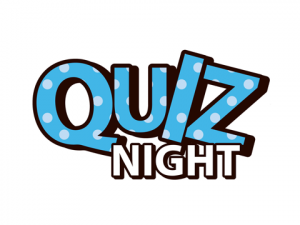 Join us at FRCC for Novembers’s Quiz Night. Hosted by Paul there will be 5  rounds. Usual rules apply, £2 per person entry, max 6 people per team. We’ll start at 8pm prompt and the kitchen will be open from 6pm. Contact the Clubhouse if you would like to reserve[...]
View Calendar